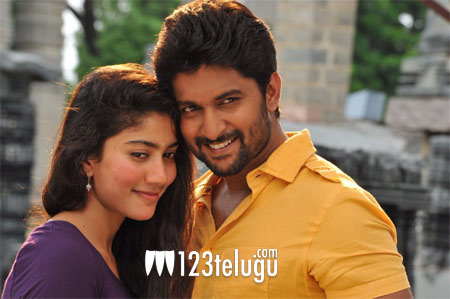 Nani is in top form with three back to back hits in 2017. His last film of the year, MCA became a huge hit and has already crossed the share mark of 35 cores to date.

With this speed, the trade pundits say that the film will easily touch the 40 crore mark soon. The film is still doing fairly well in the overseas and single screens of both the Telugu states.

Even though the film opened to some mixed reviews, Nani’s stardom made sure that the film ended up as a profitable project for everyone involved.