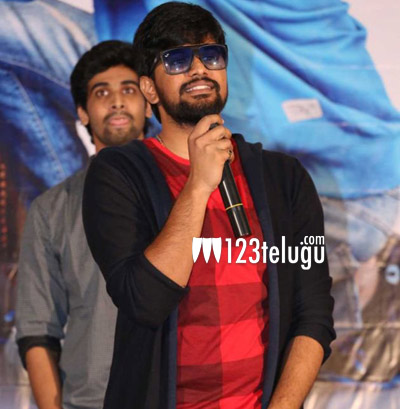 Continuing with the young brigade of actors who are making their presence felt in Tollywood, here is yet another young hero named Charan Tej. Interesting aspect of Charan is that he is a medical student who is pursuing his MBBS degree in Hyderabad currently.

Love for movies and passion for acting has landed him in Tollywood. Charan will next be seen in an important role in the upcoming film Bhadram Be Careful Brotheru which has created a good buzz already with its trailers.

Hot shot director Maurthi is presenting this flick which has Sampoornesh Babu in an important role. This film is directed by Rawjesh Puli and is up for release soon.