Meelo Evaru Koteeswarudu is an out and out entertainer
Published on Nov 6, 2016 9:49 pm IST 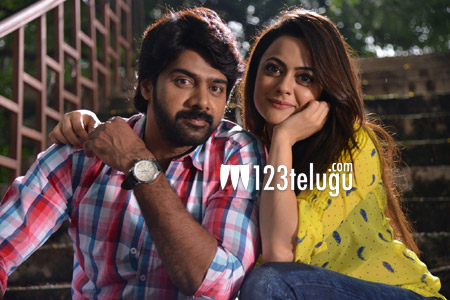 Noted producer KK Radha Mohan, who had produced Adhinetha, Bengal Tiger and Emayindi Eevela etc, is all set to release his next production, Meelo Evaru Koteeswarudu, on November 25th. The producer interacted with the media recently to promote the film.

Radha Mohan said that Meelo Evaru Koteeswarudu is an out and out entertainer and that it will be a laugh riot for 2 hours and exuded confidence on the film’s success. This film has been directed by E.Satthi Babu, who had given several hit comedies in the past.

Young hero Naveen Chandra and comedian Prudhvi are the heroes in MEK, while Saloni and Shruti Sodhi are the female leads.