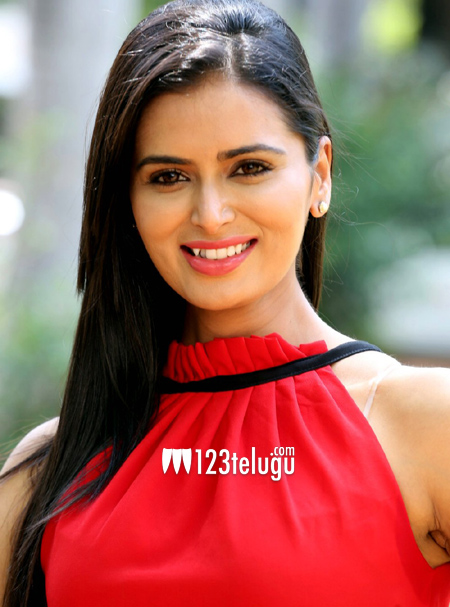 Meenakshi Dixit is hoping for a big break with her upcoming movie ‘Adavi Kachina Vennela’. This film is said to be a thriller and Aravind Krishna is the hero. Meenakshi has been in the Film Industry for many years now and though she sizzled in special songs opposite Mahesh Babu and NTR in ‘Dookudu’ and ‘Baadshah’ respectively, stardom is yet to come for this pretty girl from Lucknow.

Meenakshi believes that ‘Adavi Kachina Vennela’ is the right kind of film that will give her both exposure as well as commercial success at the Box Office. The movie is releasing this Friday across many Telugu speaking areas.

Akki Vishwanath Reddy is the director of this movie. Lets see whether Meenakshi Dixit’s aspirations do come true.