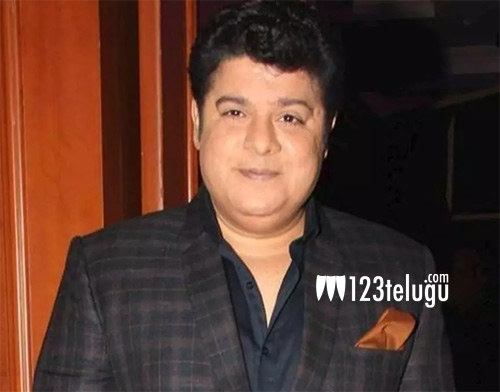 The ‘Metoo’ movement is getting quite serious and has hit the mainstream Bollywood in a big way. Yesterday, things became quite serious as model and actress Saloni Chopra exposed Hindi director Sajid Khan for harassing her for months during the making of a film with him.

This news has caught like wildfire and within no time, Akshay Kumar who is working in the direction of Sajid Khan on ‘Houseful4’ has asked him to step down from the post of the director.

Sajid’s sister Farah Khan and other members of the film have decided not to shoot with Sajid unless allegations on him are cleared.