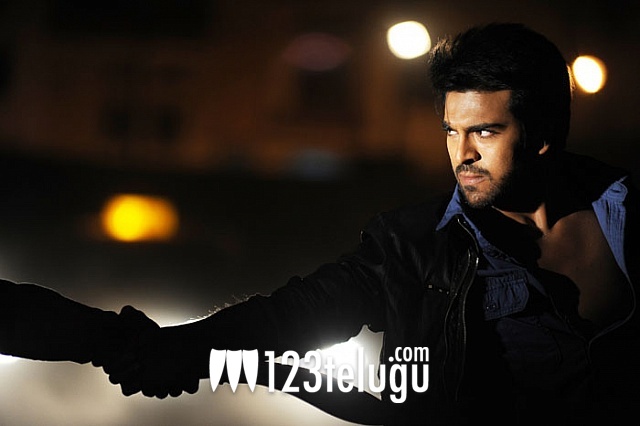 A mega action sequence is currently being canned on Mega Power Star Ram Charan Tej in the old city and renowned fight master Kanal Kannan is supervising these efforts. The movie is being directed by V.V.Vinayak and Kajal is the heroine in this film. The current schedule will go on till the 22nd of this month. The second heroine opposite Charan will be finalized soon, say the makers.

D.V.V.Danayya is the producer of this project and music for this film is being scored by Thaman. The movie is being touted as a full length masala entertainer and Charan’s character is reportedly going to be highly interesting.