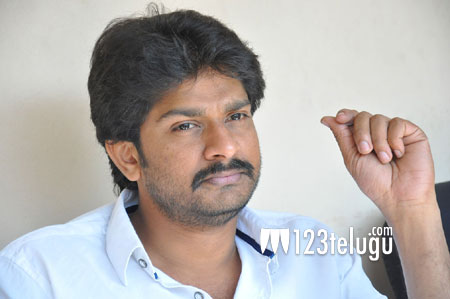 Ace director, Ram Gopal Varma’s latest flick, Vangaveeti which released last week is doing good in Andhra region. Sandy, who portrayed as both Ranga and Radha characters is getting a good appreciation for his acting.

In a recent media interaction, Sandy revealed that he was hugely inspired by Chiru and Pawan Kalyan to become an actor. He also added that he used to see Chiranjeevi and Pawan’s old movies which helped him as a reference to perform those two characters in a better way.