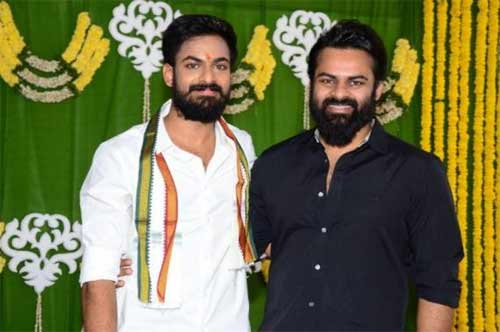 Interestingly enough, two mega brothers might be fighting it out at the box office this October.

Apparently, Vaisshnav’s as-yet-untitled rural drama, directed by Krish is gearing up for release on 8th October.

If this turns to reality, Republic, and Vaisshnav Tej-Krish film might be releasing with just a week’s gap. This could make for an interesting box office clash.