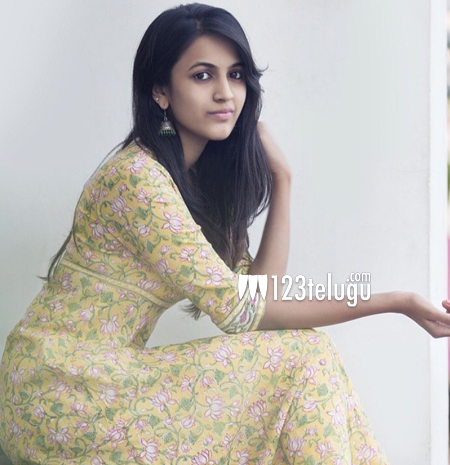 For the last couple of days, there have been several reports of popular TV host and young actress from the Mega family, Niharika Konidela, making her silver screen debut with Naga Shaurya’s next film.

As per the reports, the makers have confirmed her entry and issued an official press note. The film will be directed by Ramaraju of Mallela Theeram fame and produced by Madhura Sreedhar along with a popular news channel.

Keep watching this space for interesting updates on this film.