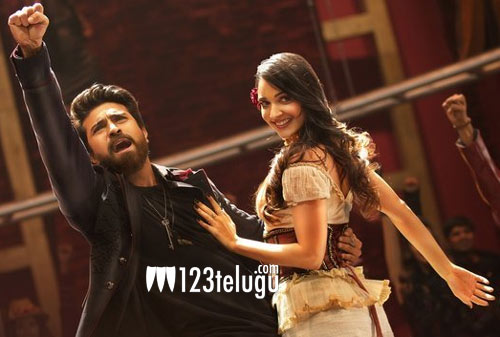 Ram Charan’s Vinaya Vidheya Rama is fast completing its shoot and the last two songs are being shot as of now. Promotions-wise, there is not much going on and because of this, the fans are a bit disappointed.

They are awaiting some interesting updates which the makers are planning to unleash from a few days from now on. Ram Charan is playing the main lead and fans are very eager to see him in a mass avatar after Rangasthalam.

Boyapati Sreenu directs this film which is being produced by D VV Danyayya.