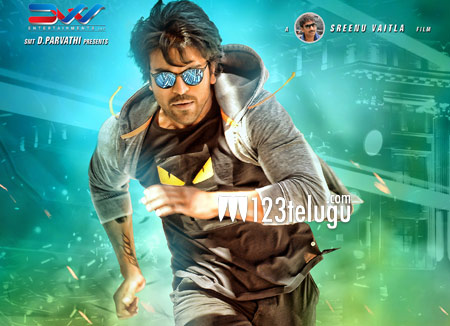 Ram Charan is fast finishing the shooting of his upcoming action entertainer, Bruce Lee, in the direction of Sreenu Vaitla. The current schedule is progressing in Hyderabad. Rakul Preet Singh is the film’s leading lady. SS Thaman is the music director.

As per the latest update, Ram Charan is busy shooting for a song which is being choreographed by Sekhar master. The post production work is going on simultaneously. The film is slated to hit the screens on the 16th of October and the audio will be released on Gandhi Jayanthi. DVV Danayya is producing the film.