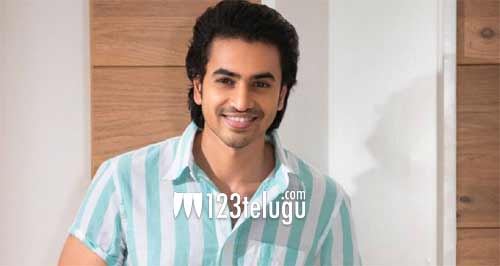 Now, if the latest reports are anything to go by, hero Ram Charan will be gracing Ashok Galla’s debut film’s inaugural ceremony as a chief guest. Charan shares a warm bond with the Gallas and he couldn’t say no when Ashok’s father and Guntur MP Jayadev Galla invited him to the launch.

Meanwhile, Mahesh is currently shooting in Kerala, and whether he will be making it to the muhurtham is still unknown. Devadas director Sriram Adittya is directing Ashok Galla’s debut film.