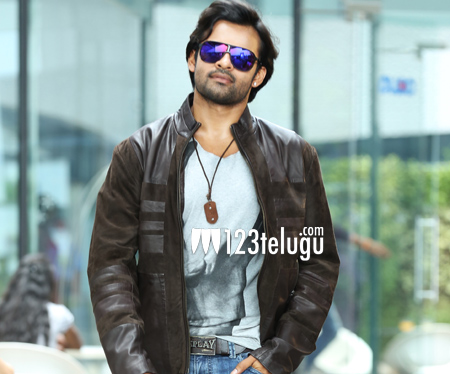 Sai Dharam Tej is wrapping up his projects in a quick succession. The actor is currently busy with the promotions of his upcoming film Thikka and will move on to his next film with Gopichand Malineni soon.

According to the latest update, this as-yet-untitled film will go on floors from August 20th in Europe. This project will be produced jointly by Nallamalupu Srinivas and Tagore Madhu.

Sai will once again be seen in quite an important role and has also changed his look for the same.