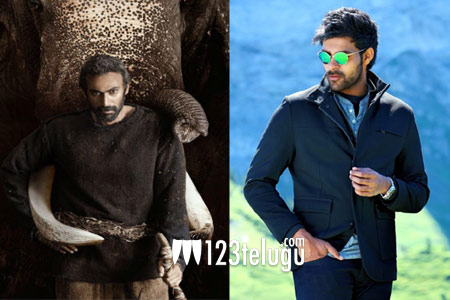 It’s been reported already that Rana Daggubati will be acting in a Hindi-Telugu-Tamil trilingual titled Haathi Mere Saathi. The actor will be seen as Bandev, an environmental activist. The film will go on floors in Thailand from January 25.