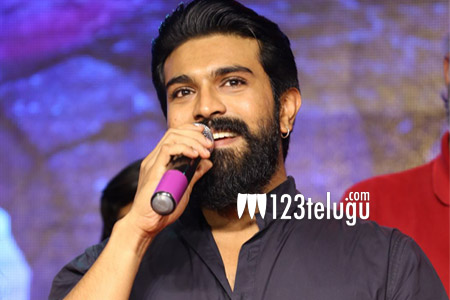 Mega Powerstar Ram Charan is all praise for Anushka, whose recent film Bhaagamathie has been doing roaring business at the box-office. The actress won accolades from all quarters for her stupendous performance, and now, Ram Charan too joined the chorus to praise her.

Directed by Ashok, the film was produced by UV Creations banner, and Thaman had scored the background music. Madhie’s cinematography and production design by Ravinder too was highly appreciated by audience and critics alike.