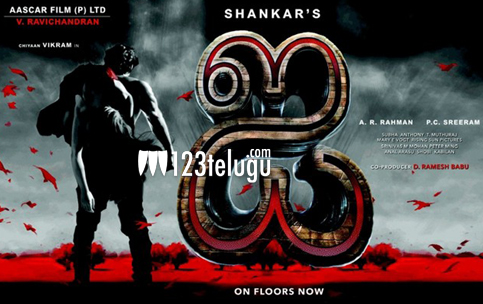 Shankar’s magnum opus, ‘I’ has been in the news from quite some time now. According to the latest updates, the Telugu dubbing rights have been bagged by Mega Super God Films and Tirupathi Prasad for a whopping amount. Vikram is playing the lead role in this film which has Amy Jackson as the female lead.

The audio of the film was released recently, and several international celebs graced the occasion. A R Rahman composed music for this film which has been in the making from the past three years.