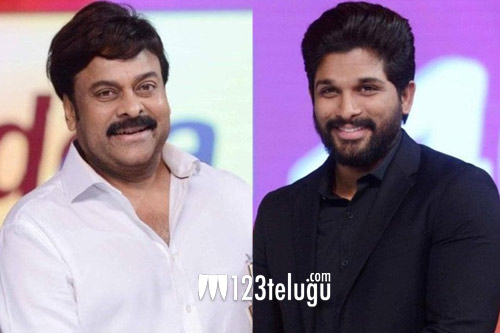 Gone are the days when fan wars used to happen outside the movie theaters. These days, it happens on social media platforms.

In the past, mega and Allu Arjun fans have got into several arguments and there was news that all is not well between Bunny and the mega camp.

This topic subsided long back but since yesterday, this fan war between the mega and Allu fans has surfaced once again.

As Allu Arjun’s snap was not included in the Jana Sena posters which had all mega heroes, these discussions started in the first place.

The mega family is a close-knit family and no one has issues with each other. But some of the hero fans are commenting against each other and have given so much scope for the masala to the media.