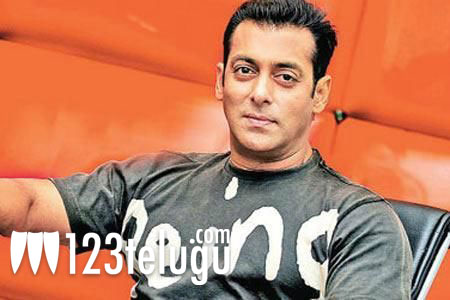 Clashes between stars and journalists are very rare but when they happen, the do turn out to be ugly and hurt everyone involved. One such mega clash has now broken out between Salman Khan and Bollywood photographers.

Salman Khan has never been known for his good relations with media,but this is a historic low. Recently, Salman had a fight with photographers during an event for the promotion of the film ‘Kick’. This has enraged the media community and they have decided to ban the photographic coverage of Salman’s events.

The actor taunted them on Twitter when he came to know about this. “this is wat I call a stand, the photographers r gonna loose out on wrk, but hv still taken a decision not to take my pics, happy fr them. I wld hv immense respect for them if they keep this stand”, he tweeted.

Let us see how this issue plays out. Meanwhile, Bollywood PR firms and some bigwigs are trying to sort out the matter between Salman and the photographers.