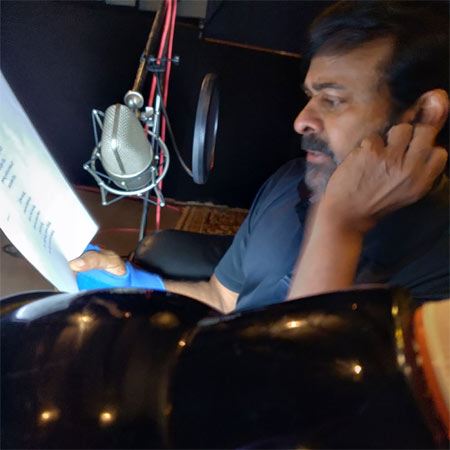 It is a known fact that Krishna Vamsi is making a film called Rangamarthanda which is the remake of a Marathi hit film.

The shooting is almost done but due to the lockdown, nothing much was known about the film. Now, Krishna Vamsi has come up with a solid announcement.

He has revealed on social media that none other than megastar Chiranjeevi will be giving a voice-over for the film.