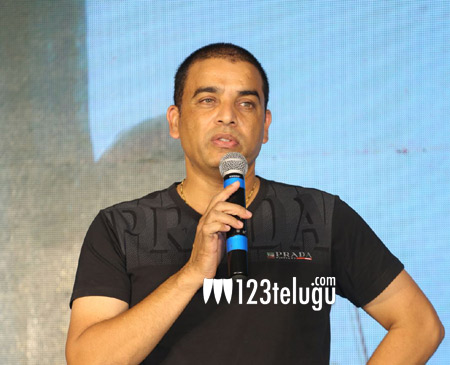 Puri Jagannadh’s upcoming film Mehbooba is all set to hit the screens on May 11. The director is launching his son Aakash as a lead actor with this romantic drama, which is partly set in the backdrop of 1971 Indo-Pak war. Neha Shetty is also making her debut in Tollywood with this film.

Dil Raju, who is releasing the film, praised Puri Jagannadh saying that it is going to be one of the best films in the latter’s career. “I have known Puri for a very long time now and he has a unique style of writing and directing films. He ha scored blockbusters with several top actors in the industry, and after watching Mehbooba, I can confidently say that Puri has once again recreated his magic. Ups and downs are quite common in one’s career, but Mehbooba is going to please everyone.”

Charmy Kaur has supervised the production, and the film’s music has been composed by Sandeep Chowta. More details about the film’s audio launch will be announced soon.