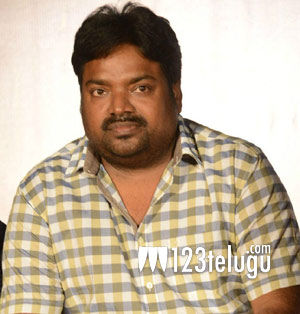 Director Meher Ramesh has not made a film in many years. But the director is trying hard to bag his next project and according to reliable updates, he is working on a new script. Meher is known for his stylish taking and he is making sure that his next story has that in ample elements.

While the director has not finalised any hero for his film, he is reportedly in discussions with a few leading actors. If Meher manages to convince any leading hero with this new script, expect a big budget entertainer from the director once again.