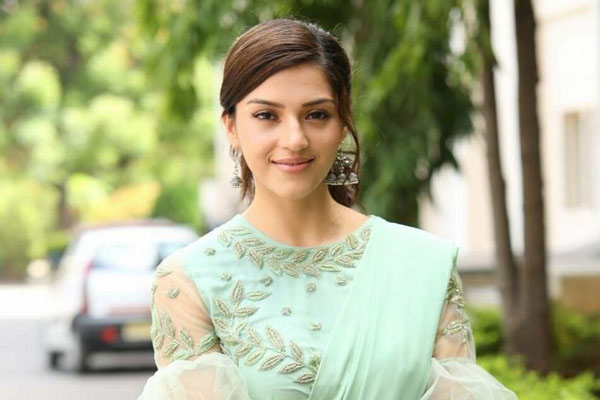 In a latest promotional interview, Mehreen revealed that she and Tamannaah play sisters. The film’s story is all about the hilarious events that unfold after the sisters get married to Venky and Varun. She also said that her role has two shades, after an incident which happens in the second half.

Mehreen further said that she had underwent several workshops to ace her diction, dialogue delivery, styling and comic timing. Anil Ravipudi has directed F2 and Dil Raju produced it. The film releases on January 12.