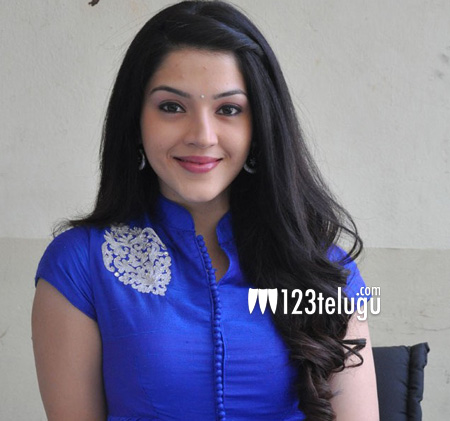 Mehreen Kaur Pirzada. The charming debutant who impressed everyone with her impressive portrayal of the Mahalakshmi character in Nani’s Krishnagadi Veera Prema Gaadha, is currently in talks for the two of the most exciting projects in Telugu, the Puri-Kalyanram film and the Sai Dharam Tej-BVS Ravi film.

Now, Mehreen, who is already a popular face in the ad world in the North, is all set to make her Bollywood debut in a biggie. Mehreen has been roped in by actress Anushka Sharma for her production house’s next, Phillauri.

Apparently, Anushka and the film’s director have been on a hunt for a Punjabi actress and got Mehreen on board after they felt she suited the bill perfectly.