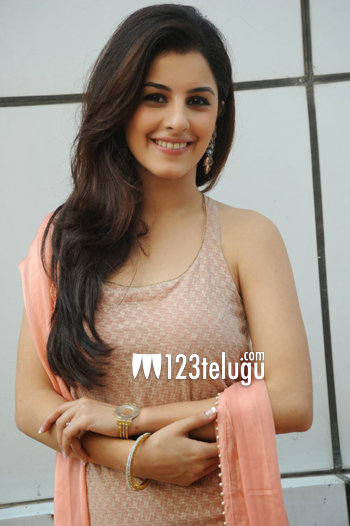 Actress Isha Talwar who made her debut with Gunde Jaari Gallanthayyinde is currently awaiting the release of ‘Meine Pyar Kiya’.
The actress shared her thoughts saying that this is a very special film for her and this is almost like her debut again.

Isha added that this movie deals with how love was perceived 15 years back and how it is now. This movie will be a romantic comedy says the actress.

She also clearly mentioned that she is not keen on playing second fiddle roles anymore. Apparently she has got many offers as the second fiddle, but the actress wants to make an impact as a lead actress.