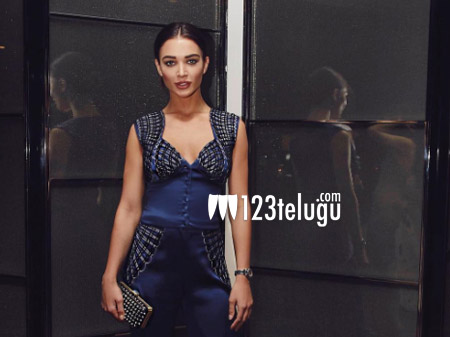 English beauty, Amy Jackson is celebrating her 25th birthday today. The young heroine is busy filming for Shankar’s 2.0 and celebrated her birthday on the sets of the film.

The latest news is that there was a small gathering on the sets and superstar Rajini himself wished Amy for her birthday. A very excited Amy took to her twitter handle and expressed her happiness.

The shooting of 2.0 is going on in full swing and is nearing its completion. Currently, the shoot is going on in a huge set erected in Mahabalipuram, Chennai. A R Rahman scores music for this film which has Akshay Kumar as the main villain.

Third birthday spent on @shankarshanmugh film set & this time with Mr @superstarrajini ! I couldn’t ask for a better way to celebrate 25 ☺️?