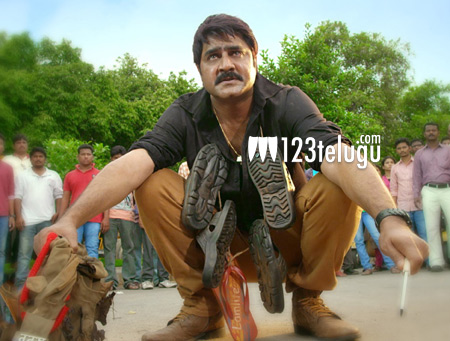 The movie unit of Srikanth’s ‘Mental Police’ is making an appeal to the leaders of Police Department Welfare origanisations in Andhra Pradesh and Telangana. The team says that the film will be shown to the representatives of these organisations and if they find objections even after the screening, the unit is ready to change the name.

“This film is not derogatory towards the police department. In fact, it will be a source of pride for police officers. If the representatives watch the film and still feel that the title is derogatory, we are willing to change it. But we want them to see it first”, said the team.

An appeal was made to the police welfare organisations today, after the High Court issued a stay on the release of the film, as a response to a petition filed against the title. Srikanth and Aksha are the lead actors in this movie.