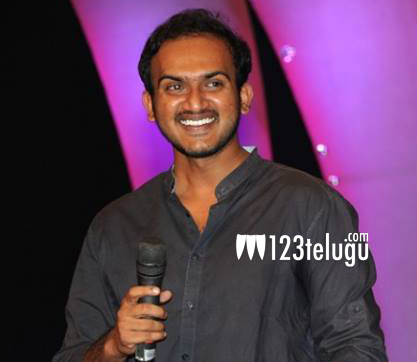 When a debut director scores a hit in Tollywood, he or she becomes the most valuable asset in town. This has happened many times before and the same thing is now happening once again in Merlapaka Gandhi’s case.

The young director made a strong impression with his debut film, ‘Venkatadri Express’. Now that the film has become a hit, Gandhi is being approached by many producers.

Film Nagar sources say that Danayya and Bandla Ganesh are trying to work with this young director. Let us see how Gandhi’s career shapes up now.