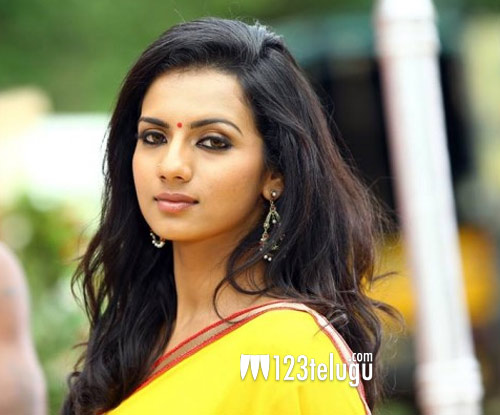 Today, Arjun slapped a 5 crore defamation suit against Sruthi for maligning his name. Not stopping there, he has also filed a police complaint on the young actress. Arjun’s nephew and young Kannada actor Dhruva Sarja has filed the suit on his behalf.

Meanwhile, the Karnataka Film Chaber of Commerce, in leadership of veteran hero Ambaressh held talks with both the actors and urged them to resolve their issue amicably, but both the actors refused to budge.