Middleclass Melodies all set for release amid a good buzz
Published on Nov 19, 2020 7:07 am IST 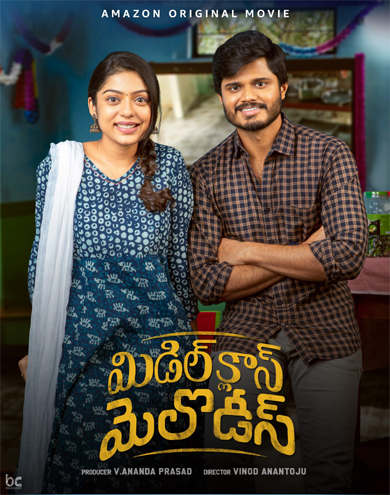 Young actors Anand Deverakonda and Varsha Bollamma’s Middleclass Melodies is all set for its world digital premiere on Amazon Prime Video tonight (November 20). Thanks to the neatly cut trailer, the film is carrying a good buzz ahead of its release.

Middleclass Melodies is all about how a youngster from Guntur, played by Anand Deverakonda, fulfills his dream of setting up a hotel. The challenges he faces in realising his dream and the people who support or pull him down in the process form the story.