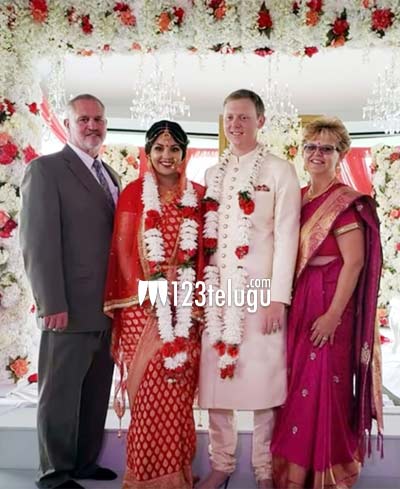 Richa Gangopadhyay, the NRI actress who was seen in Mirchi and Leader and several other popular movies, has tied the knot with her American boyfriend Joe Langella in the US. The wedding took place in both American and Bengali styles.

Richa and Joe got engaged in January this year. The couple fell in love with each other while pursuing their MBA at the Michigan State University. Richa was crowned Miss India USA title in 2007 and subsequently forayed into Tollywood with Rana Daggubati’s debut film, Leader. She went on to act in movies such as Mirchi and Sarocharu, Mayakkam Enna and Osthe in Tamil and Bikram Singha in Bengali.

However, Richa surprised everyone by quitting her acting career and moving back to the US in 2013. 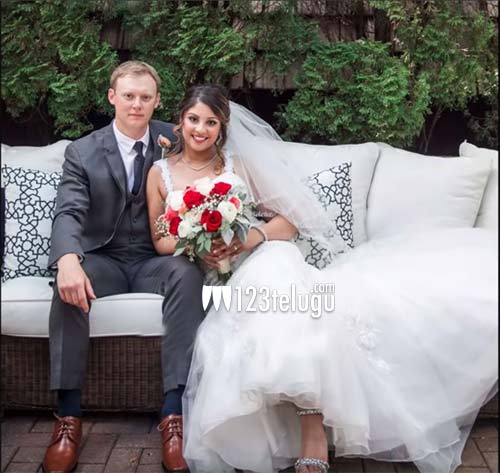