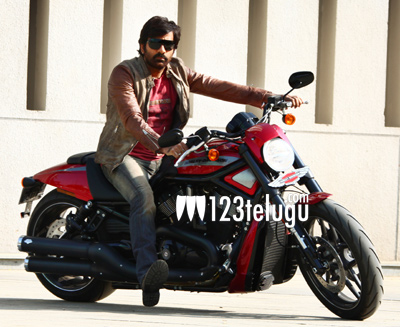 Ravi Teja is currently shooting in Bangkok for his upcoming action entertainer ‘Power’. According to latest reports, a fire accident took place on the sets. During the shooting of a car chase, a dummy car exploded. It is reported that no was hurt in the accident.

KS Ravinder is making his directorial debut with this film which features Hansika and Regina as the female leads. SS Thaman is scoring music for ‘Power’ and Ravi Teja lent his voice for a song.