Mishti Chakraborty happy with her decision
Published on May 1, 2017 1:29 pm IST 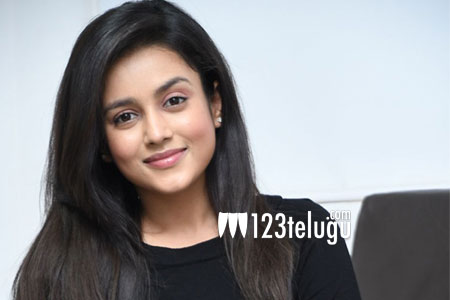 Even though Mishti had some good films in her kitty, she was not able to consolidate her position in the industry. After a brief gap, she is now back with the film Babu Baaga Busy which is the remake of the adult comedy Hunterr.

When asked as to why she chose such a project, Mishti says that her character is quite simple in the film and she felt no problem doing it. Moreover, she says that she is happy doing such different roles which challenge her as an actress.

Mishti reprises the role of Radhika Apte in the film which has Srinivasa Avasarala as the main lead. The film is up for a release this Friday.