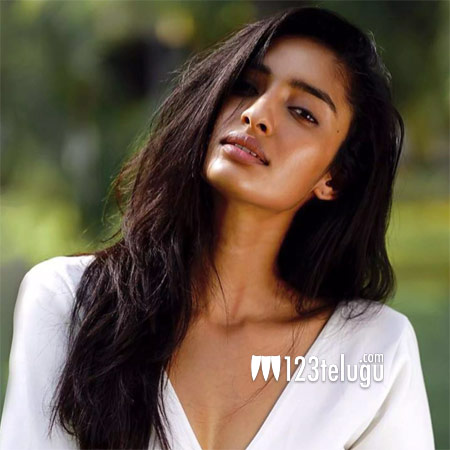 It’s been reported earlier that fashion model and Miss India 2011 contestant Dayana Erappa from Coorg, Karnataka, is essaying a crucial role in Mani Ratnam’s recently launched film, Nawab(Chekka Chivantha Vaanam in Tamil). The film’s shooting is underway at the moment.

In her latest interview with a popular English daily, Dayana said that she is thrilled to be making her debut in a Mani Ratnam film. “I was called for an audition by Mani Ratnam’s team. I sent my pictures and even gave two rounds of auditions. After a couple of months, the team called and told me that I was on board. I just couldn’t believe it,” Dayana said.

Dayana said that she had butterflies when she met Mani Ratnam for the first time. “I was so scared when I met him because I had heard great things about him. But he broke the ice and told me that he was impressed with my performance in the audition,” Dayana said, further adding that she is currently doing workshops with theatre artistes to get her expressions right and understand the nuances of her character.