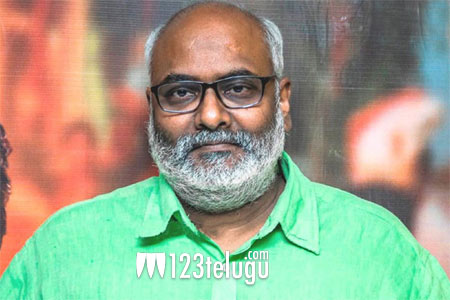 MM Keeravani is one of the reputed and legendary composers in the Indian film industry. He has given some evergreen albums for many stars in the industry. He has once again shown his mark with his music and background score in RRR.

The music composer took to his Twitter handle today and tweeted that Bae song from Siva Karthikeyan’s Don movie is addictive. The veteran composer further stated that Anirudh is ever innovative. Responding to Keeravani gaaru’s tweet, Anirudh replied ” Love you sir”.

BAE from DON is addictive 🎹 Ani is ever innovative!