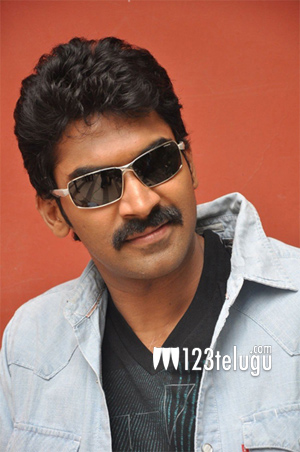 Small screen Actor Sagar who is a familiar face in most of the households in Andhra Pradesh thanks to his popular serial MogaliRekulu. His silver screen debut film has been titled as “Man of the Match”. Mruduala is starring opposite him and this is her first film. This film has RajendraPrasad and Rasi playing important roles.

P A Arun Prasad who has earlier directed many successful films is directing this film and is produced by SatyaNarayana. Music of the film is done by Chinni Charan. The logo of the movie was released yesterday in the presence of the film’s unit. The shooting is going on at brisk pace and the movie is expected to release soon.