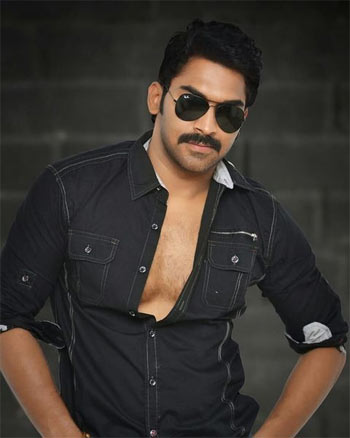 After a gap of 3 years, TV star Sagar RK Naidu of the superhit serials Mogalirekulu and Chakravakam fame has played a lead role in the just released rom-com, Shaadi Mubarak. Sagar played the role of an NRI from Australia who lands in Hyderabad to attend three Pellichoopulu in a single day.

Sagar’s charming looks and impressive performance in this breezy romantic entertainer have been getting a good response from critics and audiences alike. Especially, his comic timing in the fun confrontation scenes with the film’s leading lady Drishya Raghunath is being appreciated by everyone.

Looks wise, even though Sagar maintains a chiseled body, he suppressed his macho avatar that best suits action films and instead, he stuck to his character and donned a classy and cool look, topped with a stylish hairdo. It will be interesting to see what kind of roles Sagar is going to portray in his next outing.