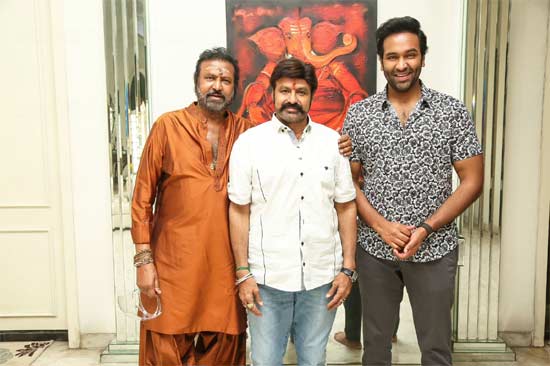 Everybody knows that Balakrishna and Boyapati Sreenu’s hattrick film, Akhanda has become a sensational hit at the box office worldwide. Besides the team, the Tollywood industry is also happy with the film’s success.

The grand success of the movie gave a ray of hope to the Tollywood industry when everyone is thinking that audiences won’t come to theaters to watch movies, said Mohan Babu.

Besides, he also thanked audiences for proving that they will encourage good films irrespective of the situation.

Akhanda which was released on 2nd December is collecting huge in AP, TS and the USA