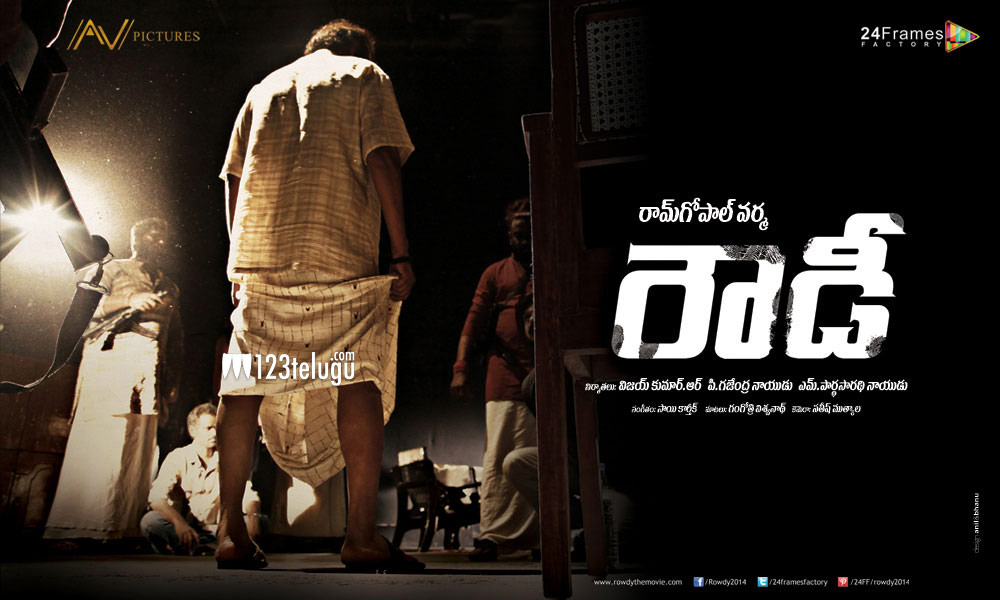 Collection King Dr. Mohan Babu and maverick movie maker Ram Gopal Varma have teamed up for the movie ‘Rowdy’. The film’s shoot has been completed and the movie is now in post-production mode. The film is being readied for a March release.

The movie is carrying a good buzz in trade circles and Mohan Babu’s look in the movie has come in for a lot of praise. Jayasudha has played an important role in the movie. Vishnu Manchu will also be seen in a lead role in this movie.

Sai Karthik has composed the music for this movie. Vishnu has produced this movie on his home banner. The film has been shot at a very fast pace and RGV is having high hopes on this project.