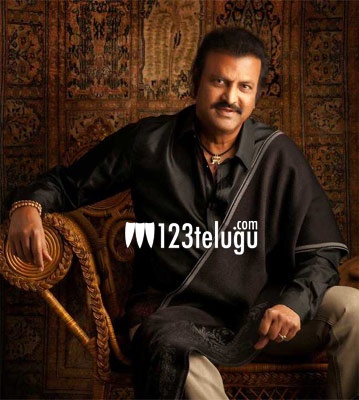 Collection king Mohan Babu is known for his typical dialogue delivery and stupendous acting. He was last seen in the film Son Of India which was a unique attempt in Telugu.

Now the legendary actor is acting together with his daughter Manchu Lakshmi Prasanna for the first time in the film Agni Nakshathram. The actor says he is quite alarmed about this film that is being produced by his daughter herself. He will play the role of Professor Viswamitra in the film.

The film is directed by Prateek Prajosh. Along with this Mohan Babu is also playing a key role in Samantha’s PAN Indian film Shaakunthalam.