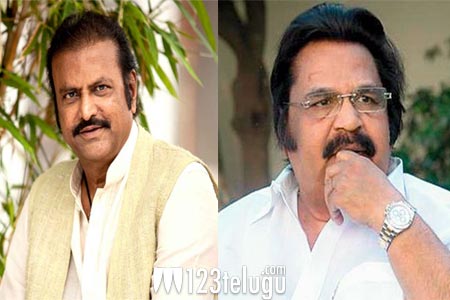 Now, in a touching tribute to his guru, Mohan Babu will be unveiling his guru Dasari’s statue in the director’s hometown Palakollu. The statue inaugural ceremony will take place on January 26. Dasari Vigraha Nirmana Committee is carrying out this event, which will see the participation of several film and political personalities.