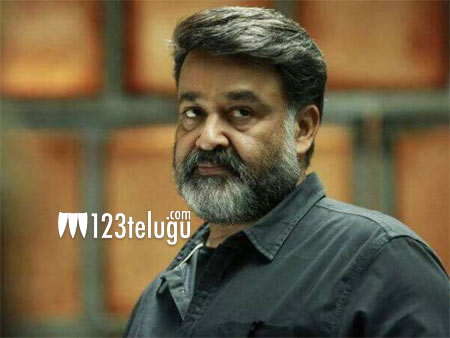 Right from the day, the Malayalam film Villain was launched, it has only created a good buzz all over. The film released which released this Friday has collected over 10 crores which is a record for Malayalam films.

The film released on a massive note in Bangalore city with over 100 screens to its credit. The film has Srikanth, Mohan Lal, Raashi Khanna and Hansika in key roles.

What’s more interesting is that Tamil star Vishal also did a crucial role in the film. The makers are planning to dub the film in Telugu soon.