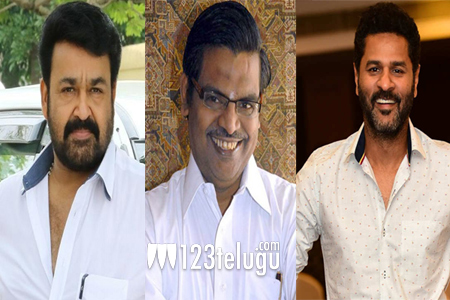 The Indian government today announced the prestigious Padma Awards to 112 dignitaries for their contribution towards various fields. Former President Pranab Mukherjee has been honored with the county’s highest civilian award, Bharat Ratna.