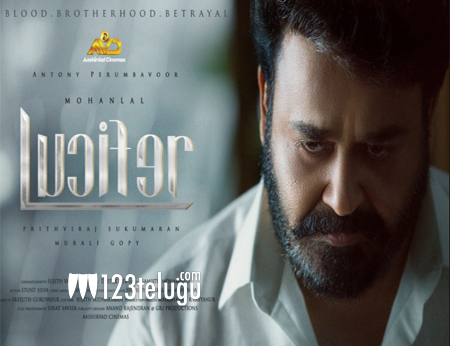 Ever since its release last week, Malayalam star Mohanlal’s Lucifer has been rocking the box-offices worldwide. This intense political drama has grossed a little over Rs 60 crores within 5 days and has already entered the list of all-time top 5 highest grossing Malayalam movies.

As of now, Lucifer is behind Pulimurugan (Rs 141 Cr), Premam (Rs 73 Cr), Kayamkulam Kochunni (Rs 67.5 Cr) and Drishyam (Rs 63.7 Cr). With Lucifer, Mohanlal scored his 4th highest grosser out of 5 movies in Mollywood. The film has also become the all-time highest grossing Malayalam movie in the US, by grossing over $425K so far. Popular Malayalam hero Prithviraj has directed Lucifer.