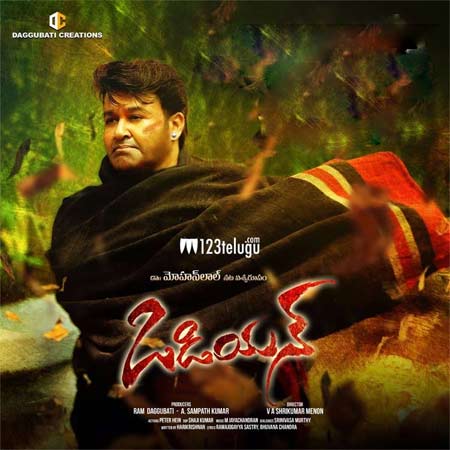 Malayalam stalwart actor Mohanlal’s upcoming fantasy thriller, Odiyan, is all set for a grand release on December 14. The film’s Telugu version is hitting screens across Andhra Pradesh and Telangana on the same day. The Telugu version’s teaser will be released today.

In Odiyan, Mohanlal will be seen in the role of a shape shifter. Abhiram Daggubati and Samapath Kumar of Daggubati Creations are releasing the Telugu version. Noted Malayalam ad filmmaker Shrikumar Menon has directed the movie.