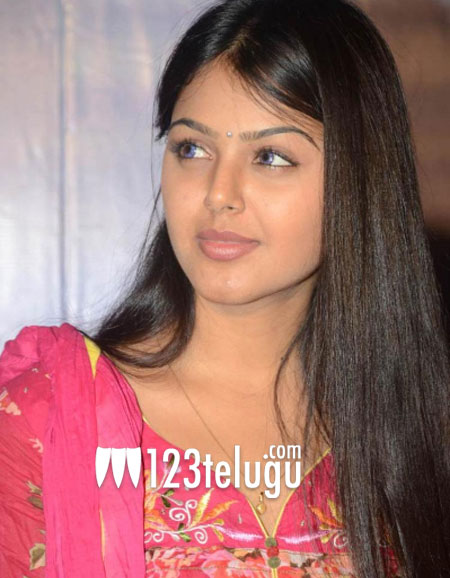 Monal Gajjar is in news once again after a brief gap. She made her debut in Allari Naresh starrer Sudigadu and then she was last seen in Vennela Kishore’s directorial debut Vennela 1.5. The latest news is that she has been roped in for Tamil actor Vikram Prabhu’s upcoming film titled Ivan Veramadhiri. Saravanan is going to direct this film and this is his second film in Tamil after Engeyum Eppodhum, which became a huge hit last year. Lingusamy is going to produce this Vikram Prabhu, Monal Gajjar starrer on Tirupathi Brothers banner. Vikram Prabhu will soon make his debut in Kumki and there’s lot of buzz surrounding his debut since he’s the grandson of legendary actor Sivaji Ganesan. That’s the reason why Ivan Veramadhiri is going to be a prestigious project for Monal Gajjar.