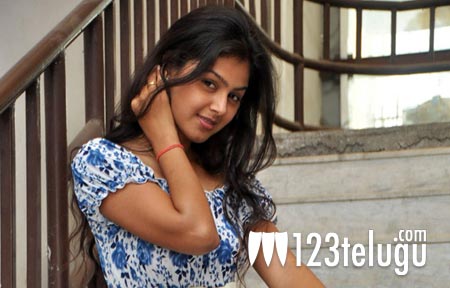 Monal Gajjar has signed yet another film and this time she’s all set to make her debut in Tamil. The film will be directed by Raj Mohan and he has roped in Krishna and Monal Gajjar to play the lead roles. Yuvan Shankar Raja is going to compose the music for the film. More details about the cast and crew will be announced soon. The pace at which Monal Gajjar has been signing films has surprised many. She was initially supposed to debut in Vennela Kishore’s Vennela 1.5, but the film’s release has been pushed to late summer. In the meantime, she went on act in films like Allari Naresh’s Sudigaadu, Varun Sandesh’s upcoming film and another film titled Oka College Story. She’ll also be seen in Vinayan’s upcoming multilingual film titled Dracula 3D, apart from this Tamil film. Great going Monal.