Monal Gajjar to announce her next Bollywood project soon
Published on Jan 29, 2021 9:00 am IST 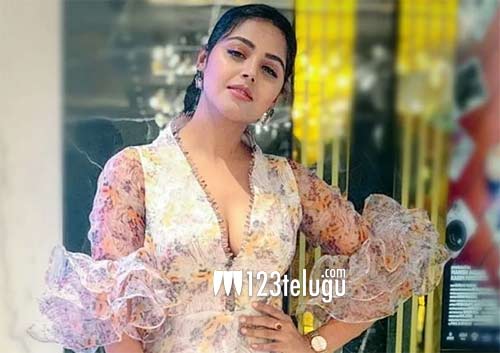 Thanks to the popularity she gained for her participation in Bigg Boss Telugu 4, Gujarati actress Monal Gajjar has become a hot favourite among Tollywood filmmakers. Meanwhile, Monal’s Bollywood debut film, Kaagaz, released recently on Zee5 and received a positive response from all quarters.

Kaagaz was produced by Salman Khan and directed by veteran Bollywood actor-filmmaker Satish Kaushik. Monal’s pairing with acclaimed Bollywood actor Pankaj Tripathi made audiences and filmmakers take notice of her impressive performance. In a latest interview, Monal, who has set her eyes firmly on Bollywood, said that an official announcement regarding her next Bollywood project will be out soon.

Monal also said that she is being offered some exciting films by Tollywood filmmakers. So fans will be seeing more of Monal in 2021.