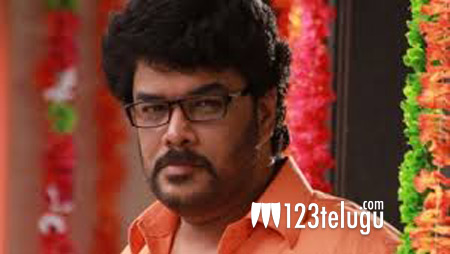 Popular Tamil actor-director Sundar C’s most ambitious magnum opus, tentatively titled Sanghamitra, has been making a lot of buzz ever since it was announced around a month ago. Touted to be India’s most expensive film ever, this grand historical drama will be shot across eleven countries, according to the latest reports.

Contrary to the reports which said that leading southern stars like Mahesh Babu, Suriya and Vijay were approached to play the titular role, Sundar said that he is yet to decide on the cast. The makers are planning to shoot across India, USA, Denmark, Ukraine, Iran and other countries.

Sri Thenandal Films will bankroll this magnum opus. AR Rahman will score the music for this film.