Movies and series releasing this week in theatres and OTT
Published on Aug 17, 2022 1:30 am IST 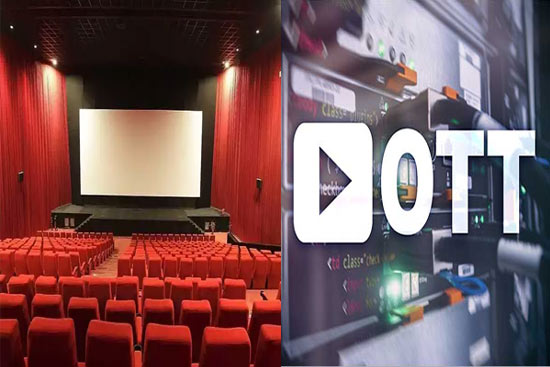 Like any other week, this week is also packed with a few theatrical releases. Dhanush’s Thiruchitrambalam and Aadi Saikumar’s Tees Maar Khan movies are among the noted releases. Besides theatrical releases, a lot of OTT content is also arriving to entertain audiences. Let’s have a look at the entertainment content you can watch this week.

The Girl In The Mirror – August 19

House Of The Dragon – August 22