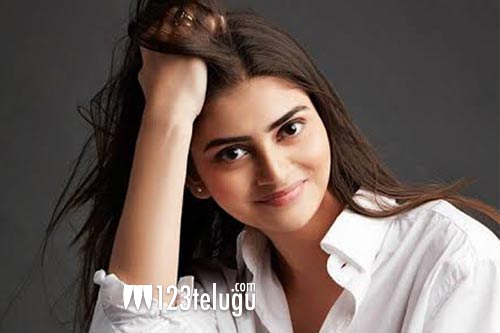 Sai Tej’s ongoing youthful romantic entertainer, Solo Brathuke So Better, is making quite a buzz of late. The film’s first single that was launched on Valentine’s Day got a decent response. SBSB is slated to release on May 1st.

As per the latest updates, the makers have roped in young Gujarati actress Nazia Davison as the other female lead in the movie. Nazia is a theatre actress and she had made her Tollywood debut with Akhil Akkineni’s Mr. Majnu. Nazia is said to be very excited to be bagging a prominent role in Tollywood again.

Nabha Natesh is the leading lady in SBSB and debutant Subbu is the director. Senior producer BVSN Prasad is bankrolling the film.